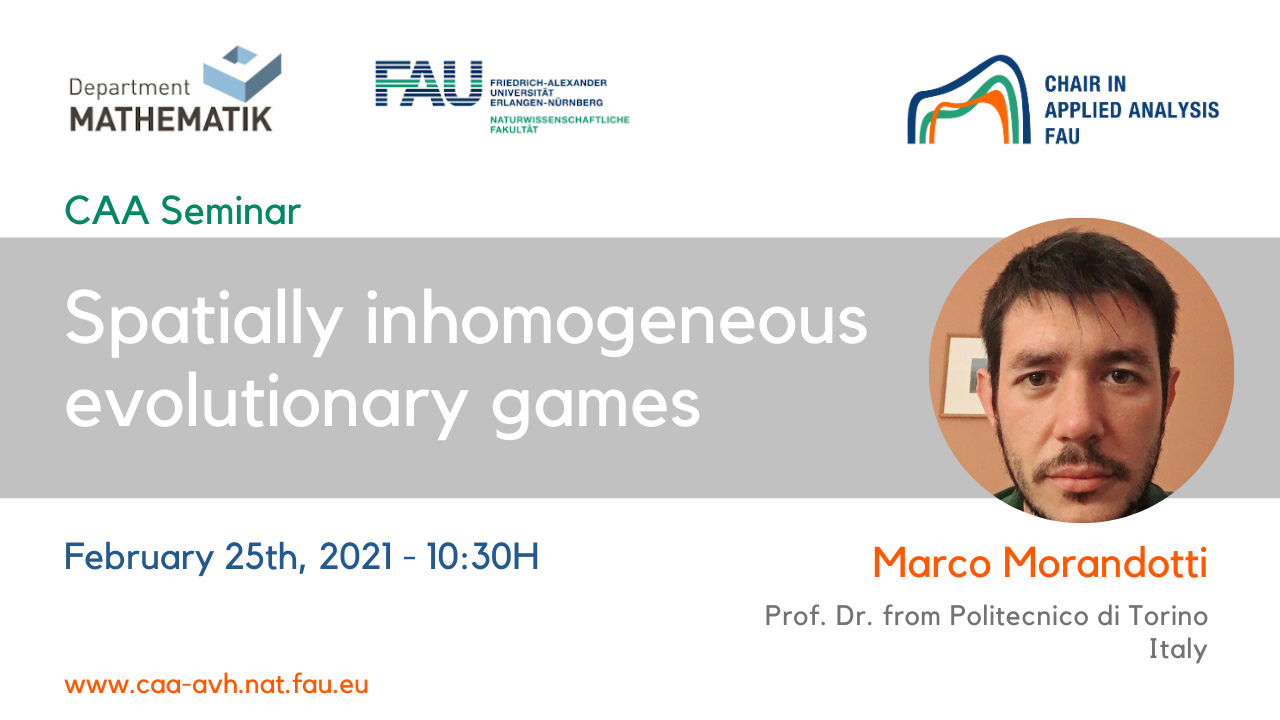 Abstract. We study an interaction model of a large population of players based on an evolutionary game, which describes the dynamical process of how the distribution of strategies changes in time according to their individual success. We assume that the population of players is distributed over a state space and that they are each endowed with probability distributions of pure strategies, which they draw at random to evolve their states. Simultaneously, the mixed strategies evolve according to a replicator dynamics, modeling the success of pure strategies according to a payoff functional. We establish existence, uniqueness, and stability of Lagrangian and Eulerian solutions of this dynamical game by using methods of ODE and optimal transport on Banach spaces. We apply the general theoretical framework to perform the mean-field analysis of a multi-population agent-based model, where a particle dynamics derived by a nonlocal velocity and a Markov-type jump process for the labels are coupled. An alternate Lagrangian approximation scheme at discrete times is also proposed. 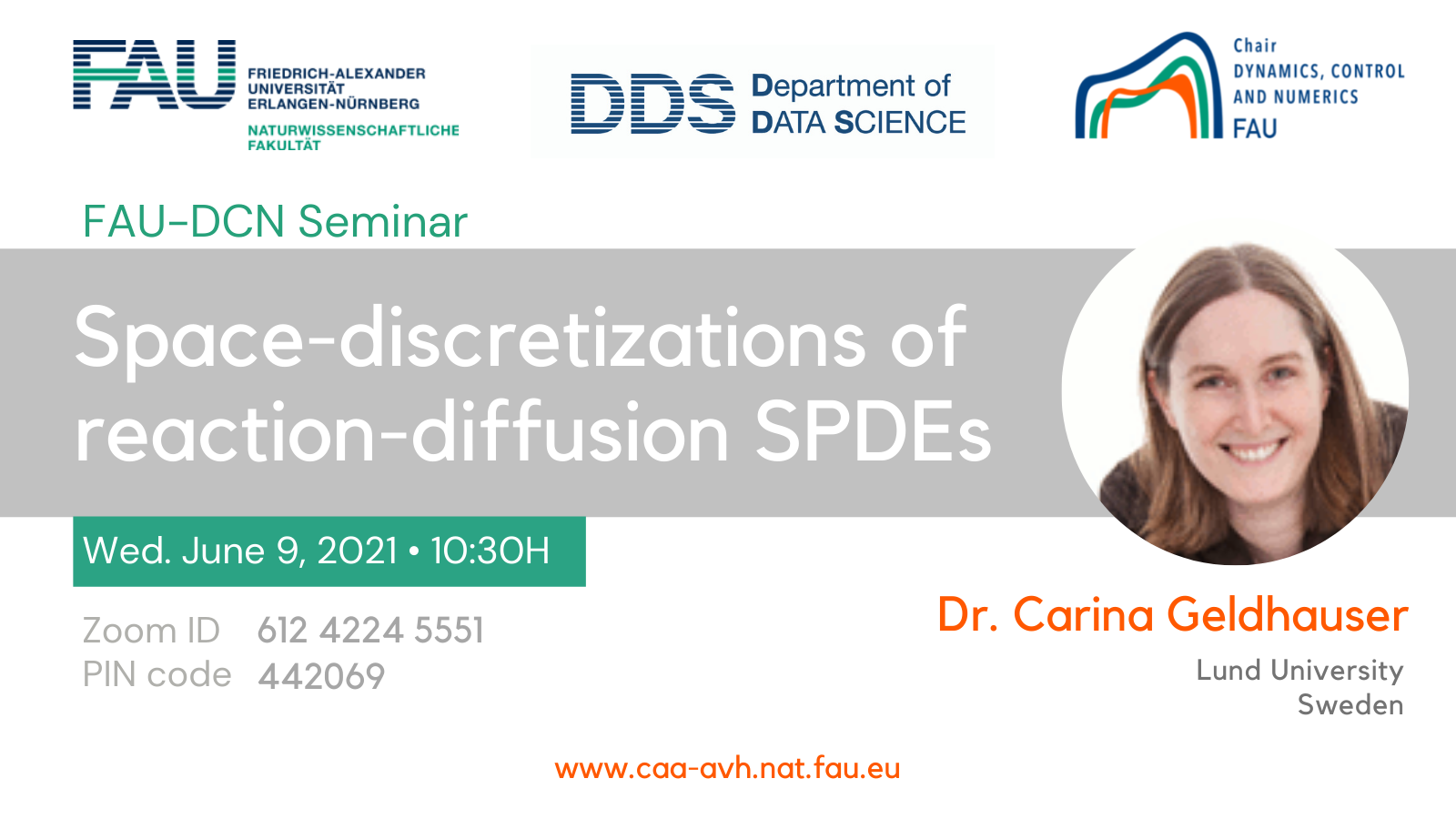 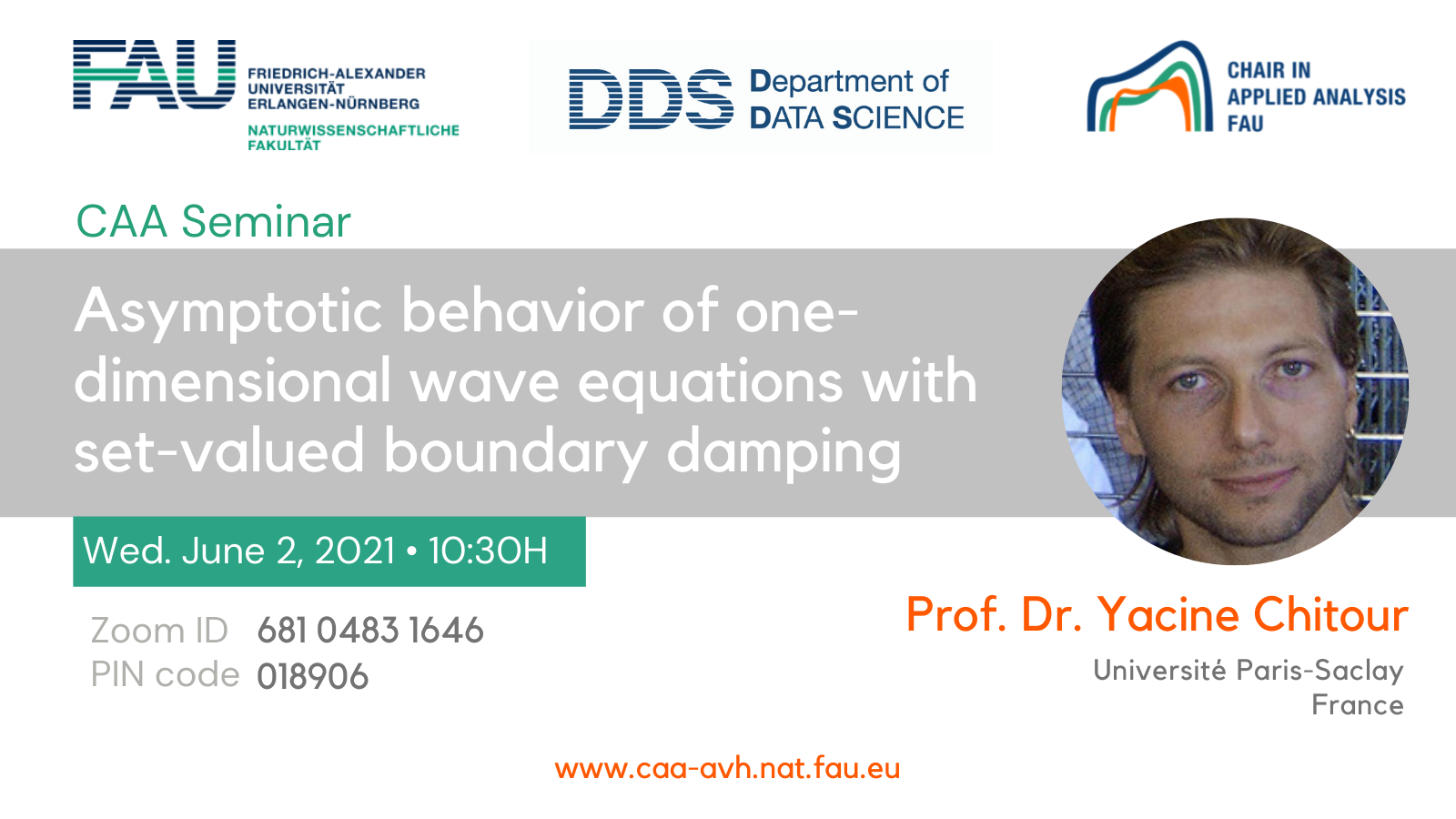 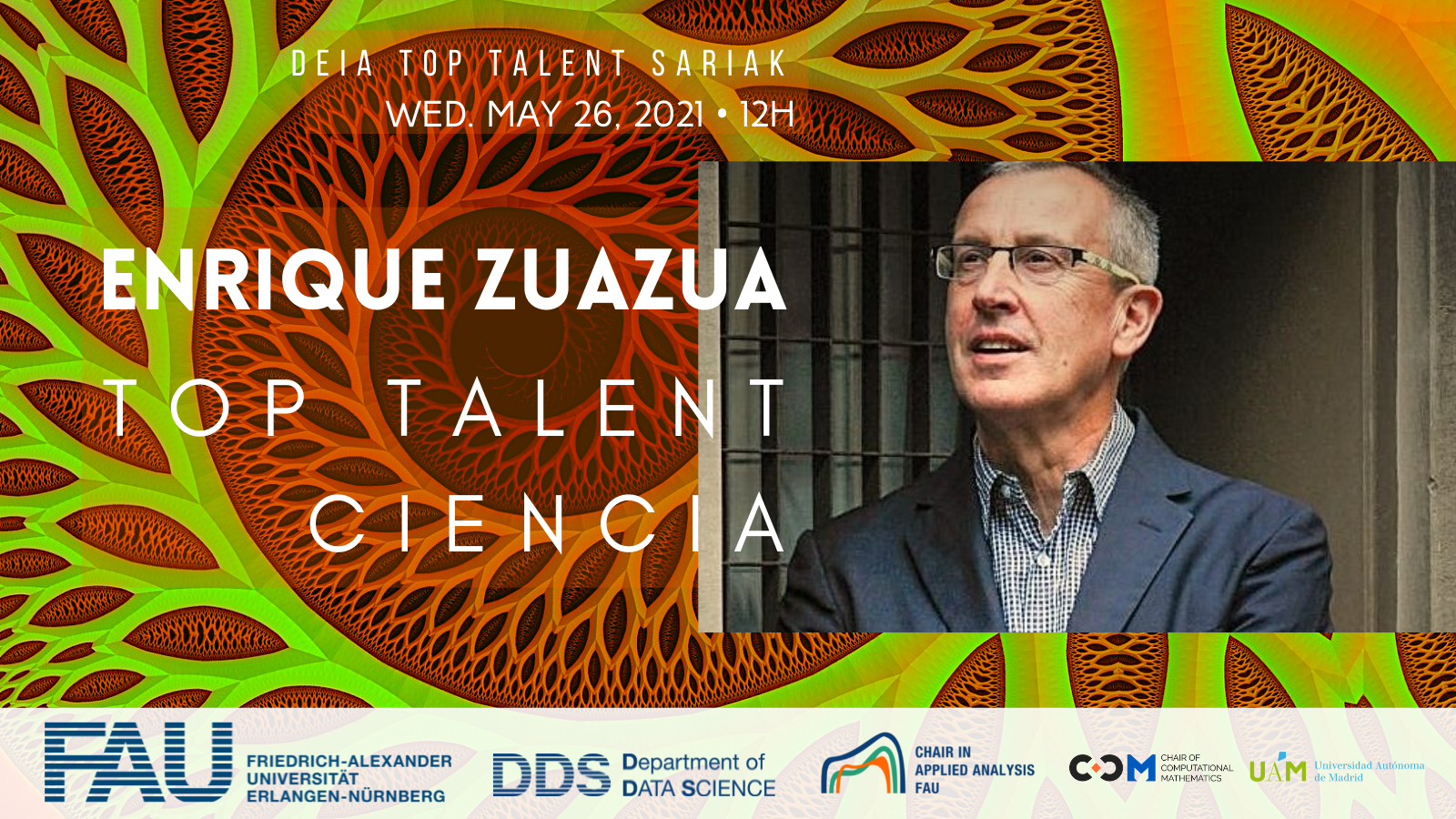 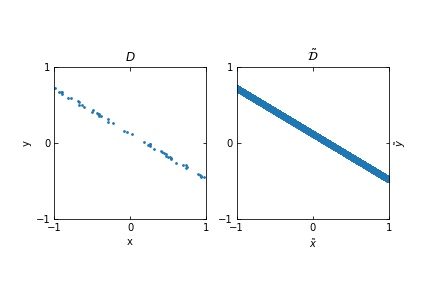 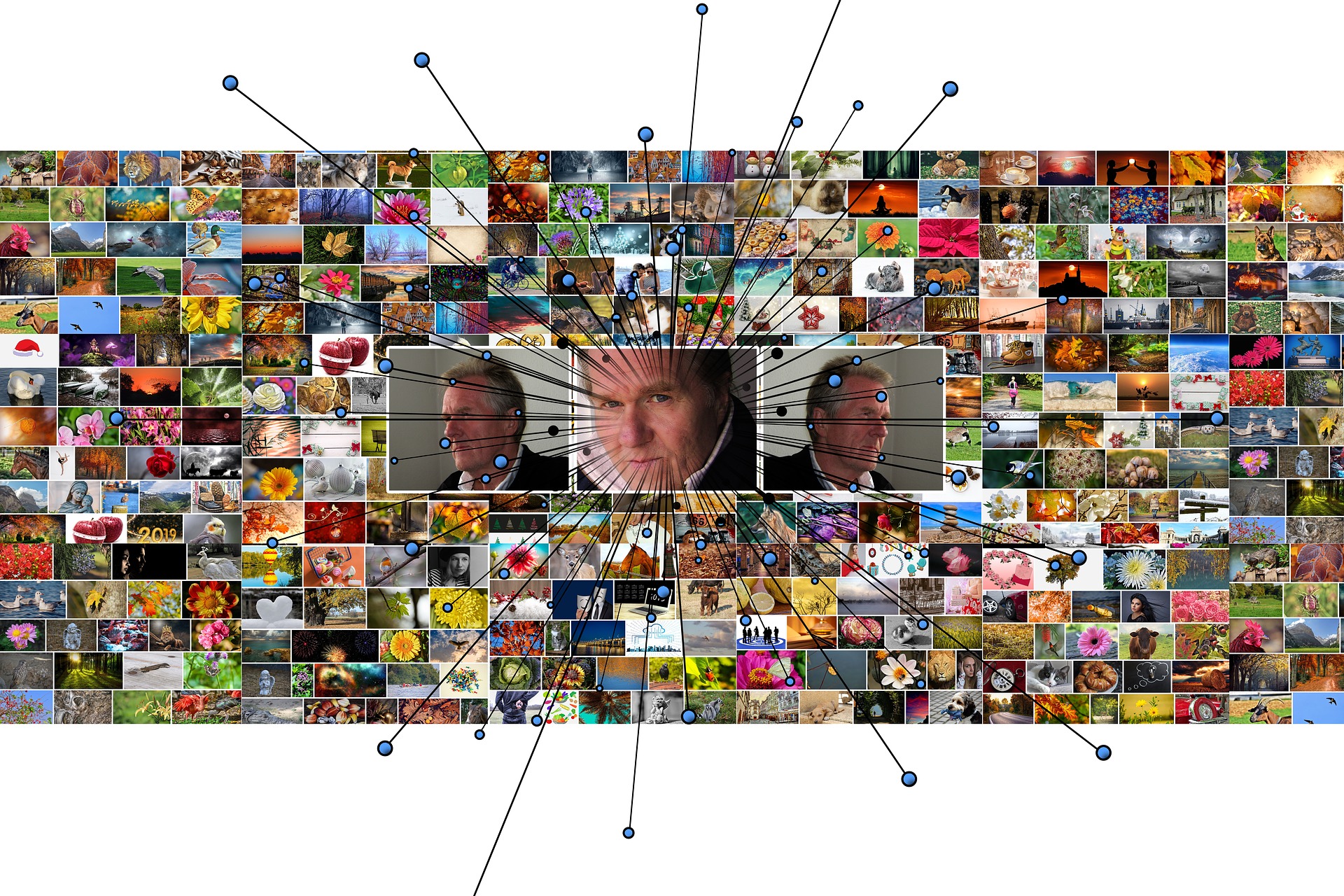